40 years ago, the Sony Walkman changed how we listen to music

Celebrating the 40th anniversary of the first portable music player

The world changed on July 1st, 1979: the day that Sony released the iconic Walkman TPS-L2, the first real portable music player that would revolutionize the way we listened to music in a way that no other device really had ever done before. Boomboxes and portable radios had been around for a while, but the Walkman made portable music private, ushering in a whole new era of people listening to music away from home.

Forty years later and Walkmans aren’t exactly popular to use anymore (outside of things like Marvel’s Guardians of the Galaxy films, anyway), but the sea change that the Walkman caused in our lives is more apparent than ever.

We don’t use cassettes or CDs anymore. Nearly every mobile device we carry now can play music, storing thousands of songs and streaming tens of thousands more from the internet anywhere in the world. But the whole idea of taking music with you — that you could listen to your favorite songs on the go, without subjecting everyone nearby to your music — started with the Walkman. 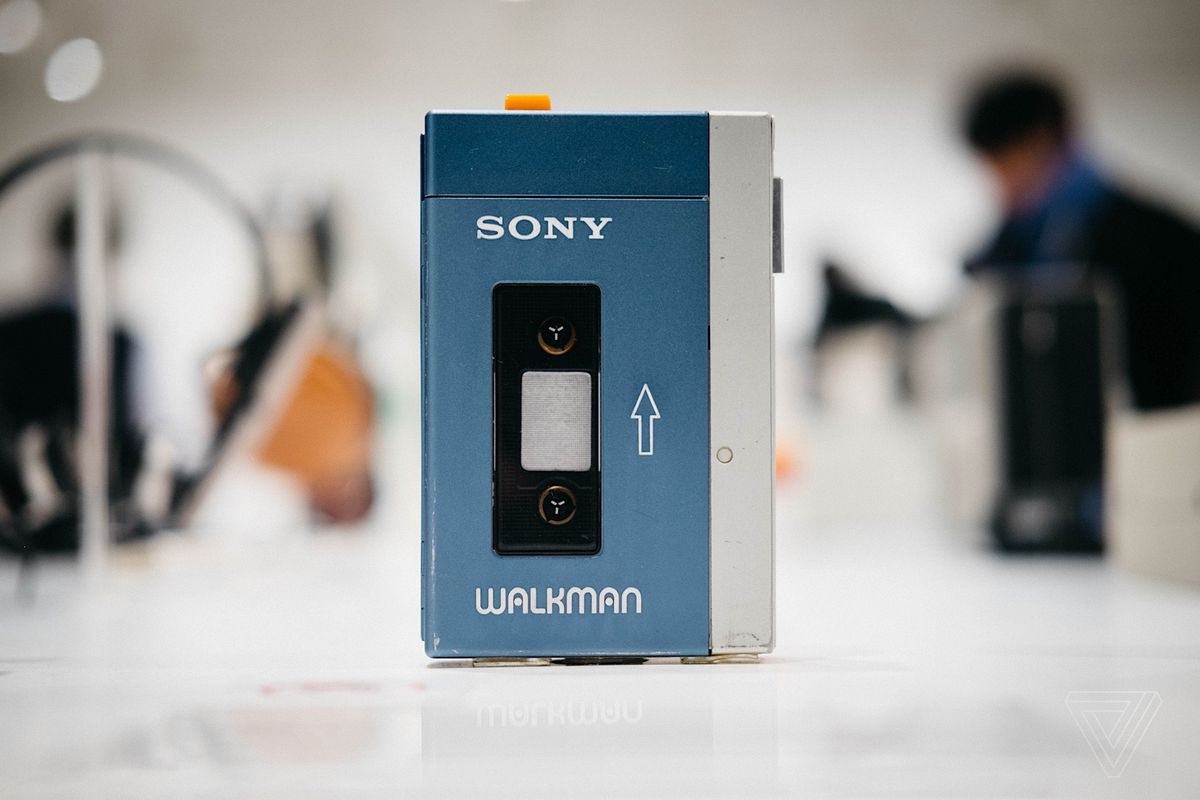 And make no mistake, the Walkman was designed mainly for music. It was a simple product in that regard: according to Sony’s photo history, the original device was ridiculed at the time for lacking the ability to record tapes, but it didn’t need that feature. It even offered two 3.5mm headphone jacks (the same hardware that, until recently, was found on our far more advanced hardware today), allowing you to listen with a friend in lieu of a speaker.

The Walkman would go on to see numerous hardware iterations over the years, including “Discman” CD models and MiniDisc players, as well as more modern portable media player devices that Sony still sells today. It’s not quite the powerhouse of a brand as it once was, but 40 years on, the changes the Walkman caused in our lives and in how we relate to both music and technology are still as relevant as ever.